History of the Hospice Of San Angelo

The future of Hospice of San Angelo, Inc. was detailed in a plan consisting of three phases. Phase I encompassed opening an office (secured by the Hospice Task Force), hiring a consultant, appointing and training the HOSA Board of Directors and Professional Advisory Board, adopting Bylaws and Articles of Incorporation, approval of the HOSA logo, and funding strategy. Phase II included hiring an Administrative Secretary, the introduction of the Speakers Bureau, marketing of the hospice concept, community membership drive, volunteer recruitment, the observance of National Hospice Month with an open house, newsletter, billboard/media campaign and fundraising efforts. Phase III entailed the drafting and approval of policies and procedures, obtaining certification and hospital/agency contracts, volunteer interviewing, selection and training. Also included in this final phase were continued public information efforts, completing necessary criteria for licensure, personnel, interviewing and hiring, and coordination of staff orientation prior to acceptance of HOSA's first patient.

In 2018 Hospice of San Angelo merged with West Texas Rehabilitation Center, another local non-profit organization.  Both organizations have very silimar operating philophies and felt that together they would be able to have an even greater positive impact on the communities served. In business for over 30 years now, Hospice of San Angelo, Inc. has experienced success as a result of many dedicated volunteers and professionals committed to the concept of hospice care. These caring individuals and their devotion to realize a progressive plan have ensured the future success of HOSA.

The Hospice of San Angelo, Inc. logo depicts the Twin Buttes and the rivers of San Angelo. The flowing water, the soaring bird, and the "moving" sun are all symbols of a life's passage, with the peaceful evening sunset representing the death portion of life. These symbols are contained within a circle, the ancient symbol of God in his fullness.

Your donation makes a difference 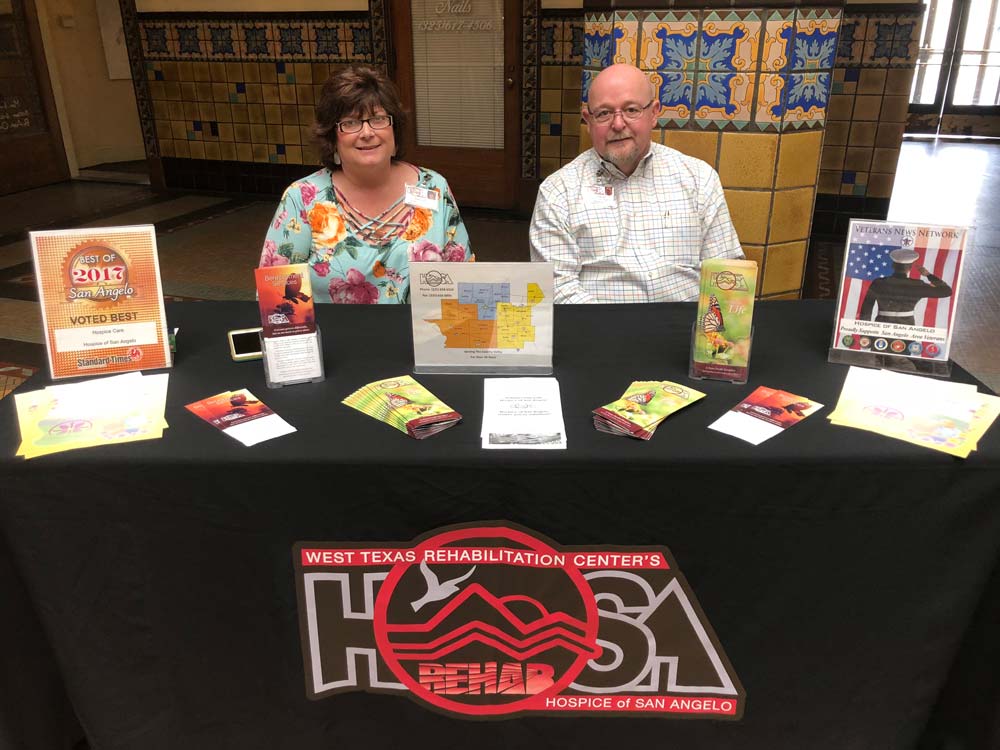 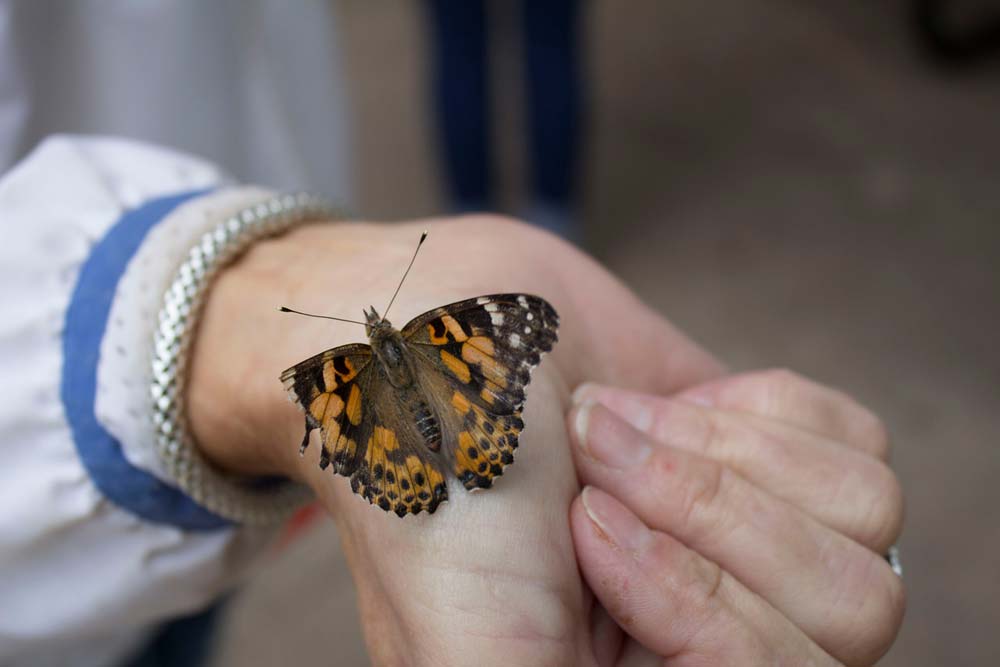