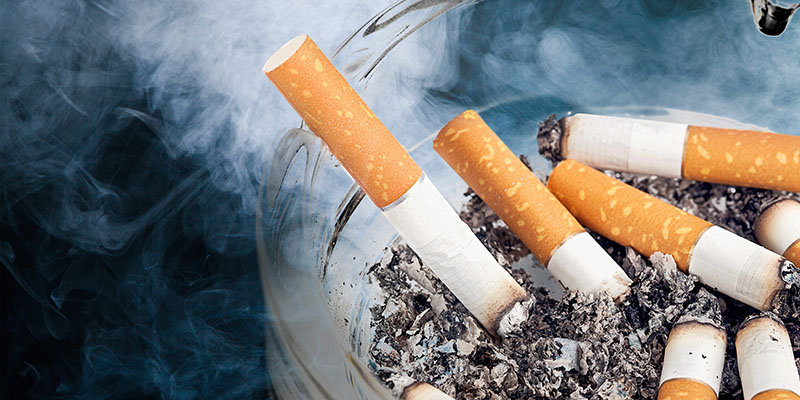 Let’s talk about health and the use of tobacco.

We have all been told that tobacco use is bad for your health correct?

Do you believe that?

Everybody has habits of some form or fashion that we know are bad or unhealthy.  For me to preach to you how bad it is would be hypocritical.  So I’m not going to do that.  My goal is to provide you with the tools and information that will let you make up your own mind as to whether or not you want to continue using tobacco.

Let’s talk about the general usage of tobacco products:

According to US Census Bureau –

Anybody think this is big business?

CDC reports that half of the tobacco users in America will die of tobacco related diseases if they continue use.  So that would be about 38,984,809 Americans.

For every person who dies from a smoking-related disease, 20 more people suffer with at least one serious illness from smoking.

In the United States, tobacco use is responsible for about one in five deaths annually (i.e., about 443,000 deaths per year, and an estimated 49,000 of these smoking-related deaths are the result of secondhand smoke exposure).

Now let’s talk about the Cost of tobacco usage:

Does anyone follow the coverage of the presidential election/politics?  A major topic of the debates is the rising cost of healthcare in America.

The annual cost of tobacco use is more than $50 billion in direct medical costs, for a total of $97 billion in health care costs and lost productivity.

If every smoker would smoke one less cigarette per day it would cost the tobacco industry one to two billion dollars every year.

Anybody happy with the amount of money big business and executives make these days?  Well, guess what…that’s because we consume their products.  So much so that they spent -

$9.94 billion total spent in 2008 on advertising and promotions, that’s

$27 million spent a day in 2008 on advertising and promotions

Now let’s get a little closer to home:

Tobacco users pay twice as much for life insurance and will die an average of over 12 years sooner than non-users.

According to data, a one pack or canister a day habit can cost up to $1800 per year.

Instead of using two packs a day for 50 years, you could have had an estimated $1 million if you invested it in a major tobacco company.  What did we say earlier about big business money?  Anyone looking to retire soon?  Wouldn’t that $1 million be nice?

Anybody think that oral tobaccos aren’t as dangerous as cigarettes?  Just so you know the statistics above make no differentiation between cigarettes and snuff.  They are equal with regards to cost and rate of death.

We’ve all seen the dangers that happen with cigarette smoking.  I want to focus on some of the health dangers from oral tobacco use today.

Ok, let’s get down and dirty with what happens at a deeper level.

2. Even if treated, many cancers return.  In this patient, a cancer is recurring in his neck with a massive slowly growing fungating mass.  The mass will slowly erode into the carotid artery causing massive bleeding and sudden death.

3.  Carcinoma on the side of this person’s tongue.  Related to chewing tobacco.

4. This photo is an example of a verrucous carcinoma occurring in a tobacco snuffer. Note the typical appearance of a snuff pouch on the left picture. Also note the gingival retraction and the slight tobacco pigmentation. This patient held the wad on different areas of his mouth but preferred the spot on the left. The photo to the right is another example of a squamous cell carcinoma developing in a long standing tobacco snuffer. Note remaining pieces of tobacco and the teeth pigmentation.

5. Still another example of a squamous cell carcinoma developing in a tobacco pouch. Note that the lesion is large and ulcerated. Also note the marked teeth pigmentation. The patient held the tobacco only in that area.

Are some of these cancers operable?